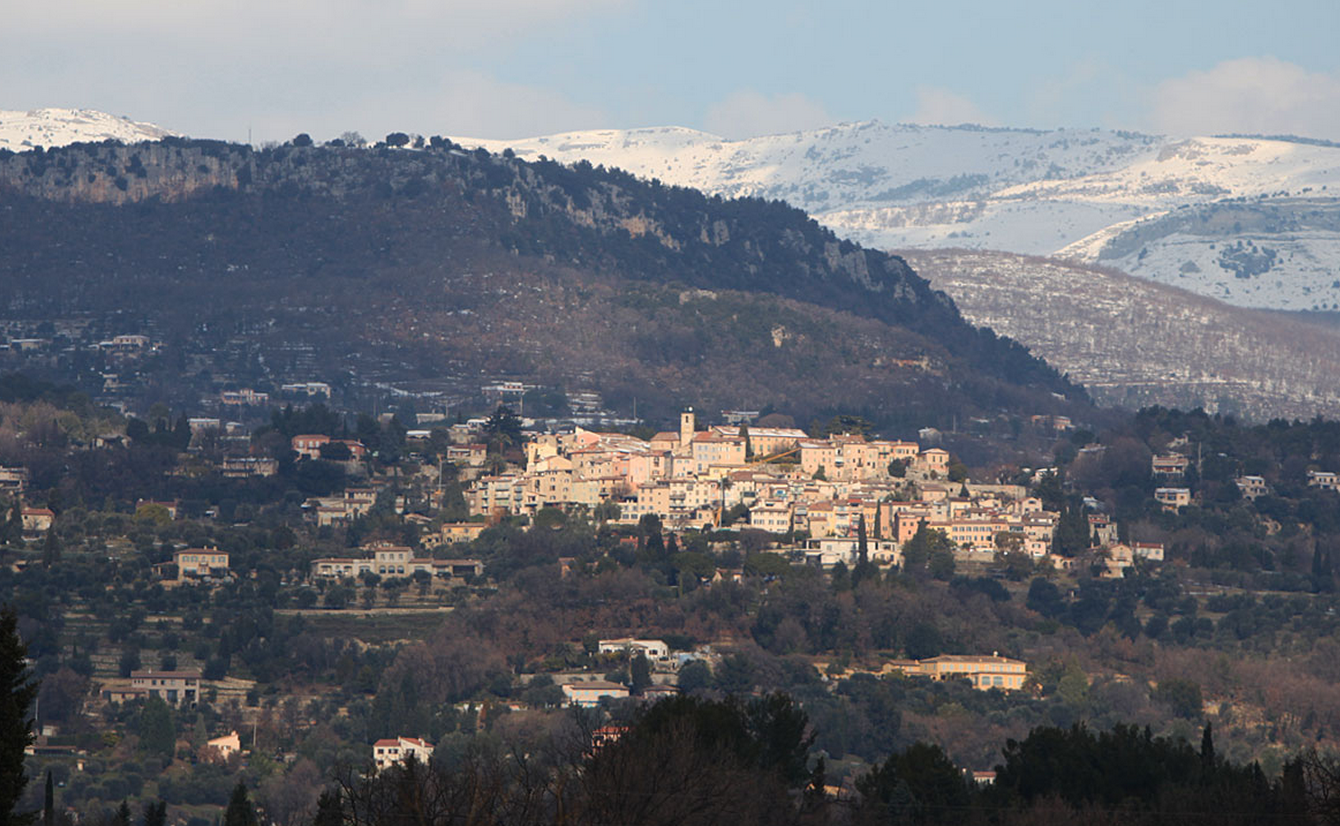 As I write this, my eyes are filled with tears. Don’t jump to conclusions, these tears aren’t because I am sad and missing Colorado (not yet), but because I have a terrible cold, one of the worst I can remember. I gave it my all, but after being surrounded by three sick kids for more than two weeks, my body finally gave in and has succumbed to some nasty viral thing. I won’t go into all of the details regarding our various sicknesses (colds and stomach viruses), but lets just say it is the worst I can remember our family being sick at one time- ever.

I was hoping for a perfect introduction to France for the family, a day where we would stroll along the beautiful, blue mediterranean sea together, have a leisurely lunch sitting in the sun on a patio in an ancient village, visit and explore our new house in the countryside, have an afternoon feast on chocolate croissants and other pastries while sipping on espresso, and then dine in front of an open fire while sampling the finest food and wine that this region has to offer.  But the reality is none of those things happened, in fact, the exact opposite occurred. Our introduction to France started with kids barfing on airplanes, kids barfing in airports, kids barfing in hotels, trips to urgent care, more barfing in hotels, trips to pharmacies, barfing in cars, kids coughing, and more trips to pharmacies. Life isn’t perfect and it’s imperfections were glaringly present as we began our new adventure in France. Okay, no more sick talk.

One of the biggest surprises in southern France thus far has been the weather. We were expecting the weather to be sunny and cool during the winter, but in the seven days we have been here it has been near freezing all week and has snowed three days but with no significant accumulations. The day before we arrived it snowed four to eight inches in the area (depending on the elevation) and when we arrived at our house the yard was fully covered in snow. We were shocked to see snowmen built by our neighbors and in school yards in the nearby commune of Opio. The temperatures so far here have been very similar to that of Boulder for the winter, 40’s for highs and 20’s for lows. I’m not complaining about the cold, but it isn’t exactly what we had expected. We were hoping more for sunny skies and warm days in the 50’s or 60’s.

We arrived at our house for the first time on Thursday and couldn’t make it up the drive way for the first half of the day because of a steep, icy driveway. Being accustomed to snow in Colorado, I figured I could make to the top driving a BMW X1, but I was wrong. I made it about half way up and then violently slid back down and hit the hedges on the other side of the road. Luckily, neither the car nor the hedges ending up with any noticeable damage. Although, my pride was hurt ever so slightly by the laughs and comments of the guys standing nearby. The crew that was here to deliver furniture spent an hour or so chipping the ice on the driveway with hammers and other tools so that they could get their truck up to the house. It was something I had never seen before, but it worked as they got their truck up to the house and quickly unloaded furniture.

While chipping away at the icy driveway, our neighbor literally bumped into me, rather slid into me, while trying to walk down the driveway. Turns out that our neighbors are from England and have three daughters that are slightly older, but similar ages to our kids. They have been extremely friendly to us, supplying us with information about the area, dvds, kids toys, and access to their internet connection (although to use it I have to stand in front of their house- doesn’t work from inside our house). We feel very fortunate to have English speaking neighbors and their hospitality is much appreciated.

Even though illnesses and unexpected snow have slowed us down, we’ve accomplished a lot in our first week in France:

-Taken our small BMW X1 rental car back and exchanged it for a Peugeot 5008. The new car isn’t as stylish, but with three rows of seating we are much more comfortable.

-Moved into our home and got it set up with temporary furniture and appliances.

-Learned where the nearby Urgent Care is located and how to navigate the French medical system (Thanks Kerry!)

-Set up a French bank account and received our Releve d’Identité Bancaire or RIB.

-Researched and signed up for internet access and phone, but are still without both. I’m sure there will be a longer story about this soon.

-Found a english radio station, Riviera Radio. It tends to play some cheesy 80’s music that April hates, but I tend to like it (can’t believe I’m admitting it), especially the White Snake, Poison, and Def Leopard.

-Got our mail box set up and already received some mail from friends in the US for Hannah (Thanks Ava!).

-Met our gardener and pool man. Although I am not sure how I feel about April using the words “ohh, la, la” when they show up.

-Ordered multiple 500 watt Step Down/Up Voltage Converters from Amazon.UK. These will allow us to use our American computers, televisions, printers, monitors, and other electrical items while we are here in France.

-Made it to the office for the first time and started working. Although my work took a set back this week due to being sick.

-Traveled to the beach outside of Antibes for the first time. The kids had fun walking along the beach and hunting for shells and unique rocks.

-Drove along the Mediterranean coast from Juan les Pin to Nice.

The first week has been tough, but we are still very happy to be here. The area around our home is beautiful and we feel very blessed to live in such an amazing place. One of the highlights of the first week would have to be the sunsets we’ve seen from our house. Just about every evening, the skies tend to light up with amazing colors of orange, pink, and purple spreading throughout the clouds. 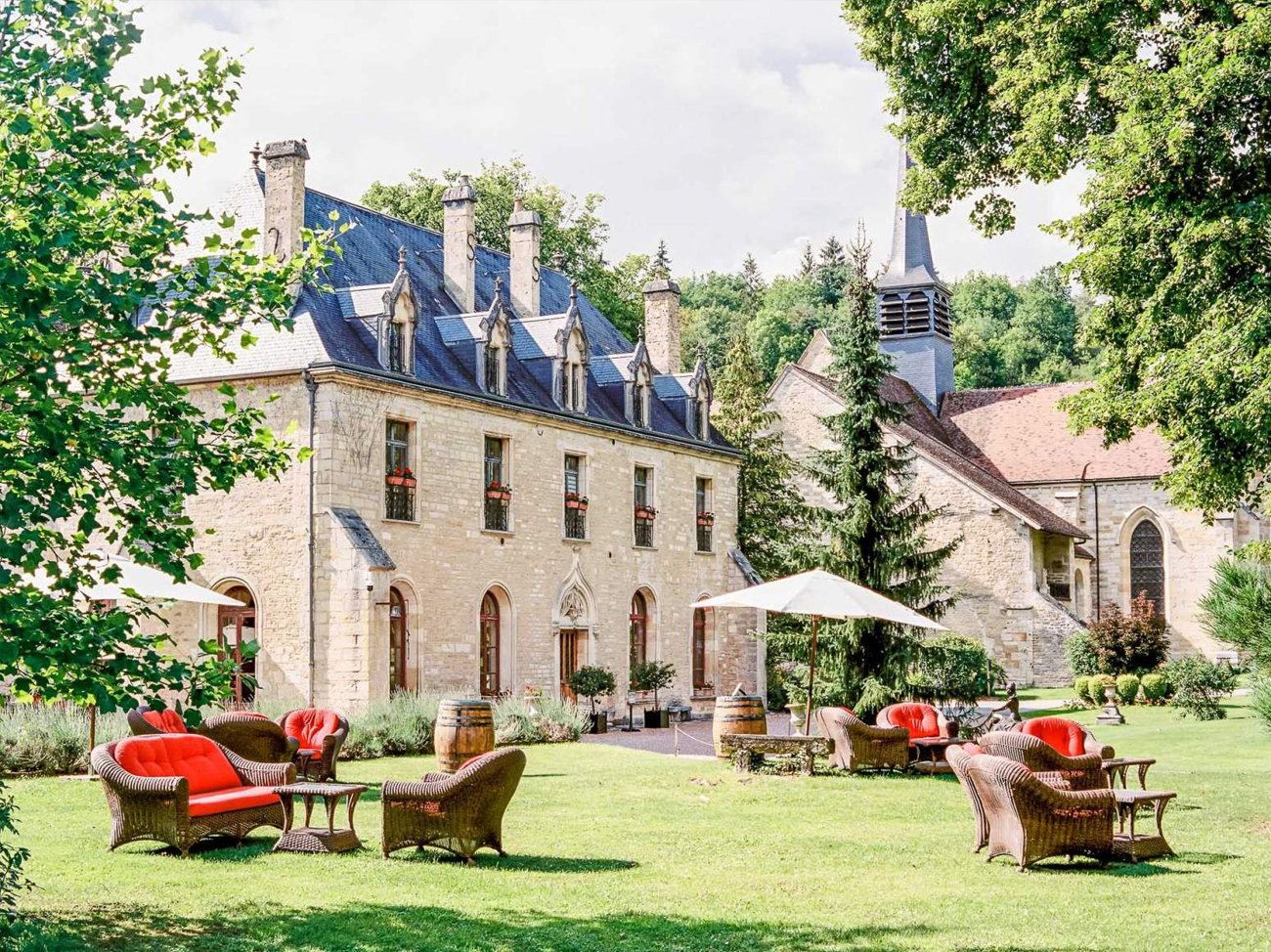 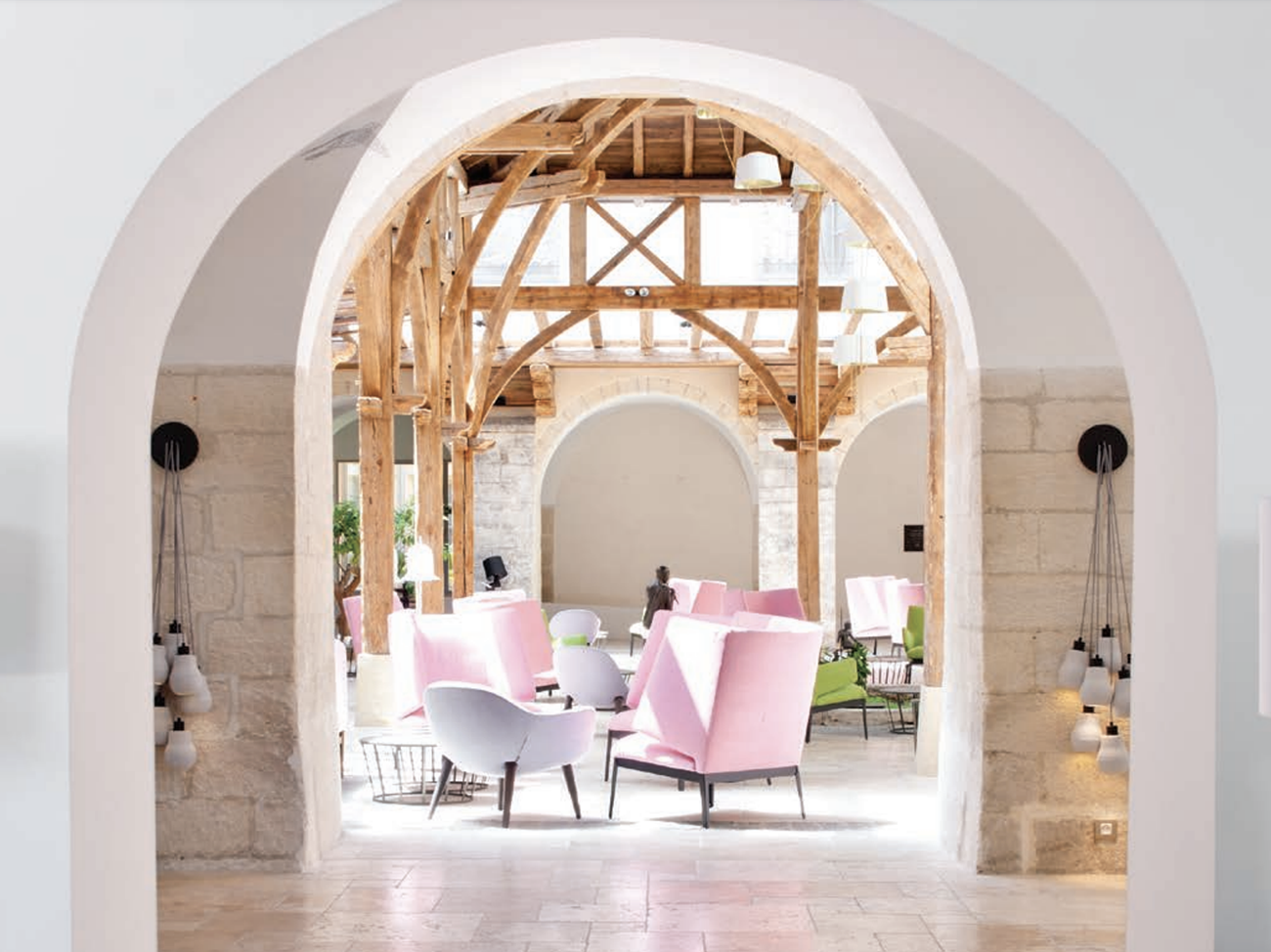 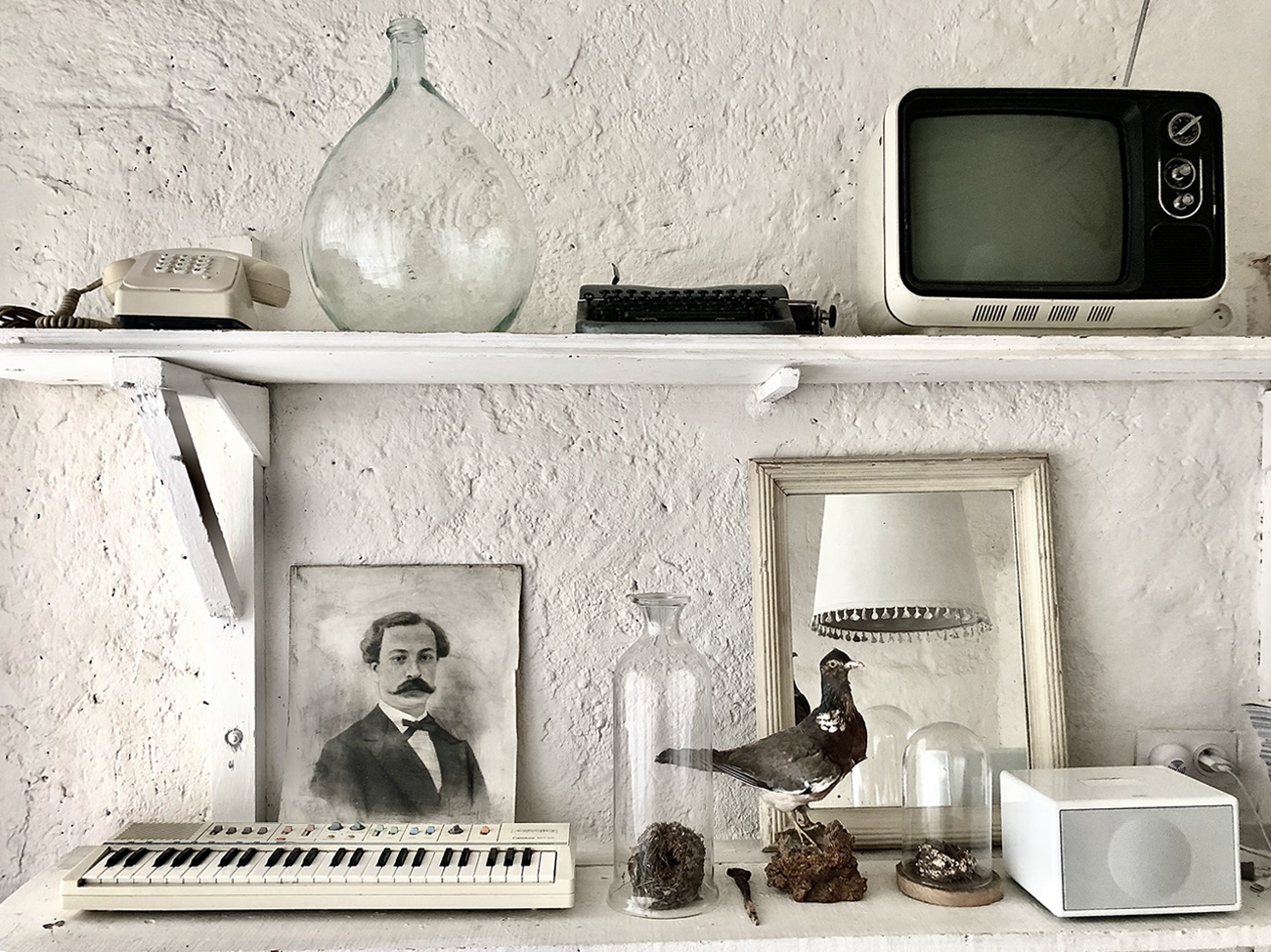 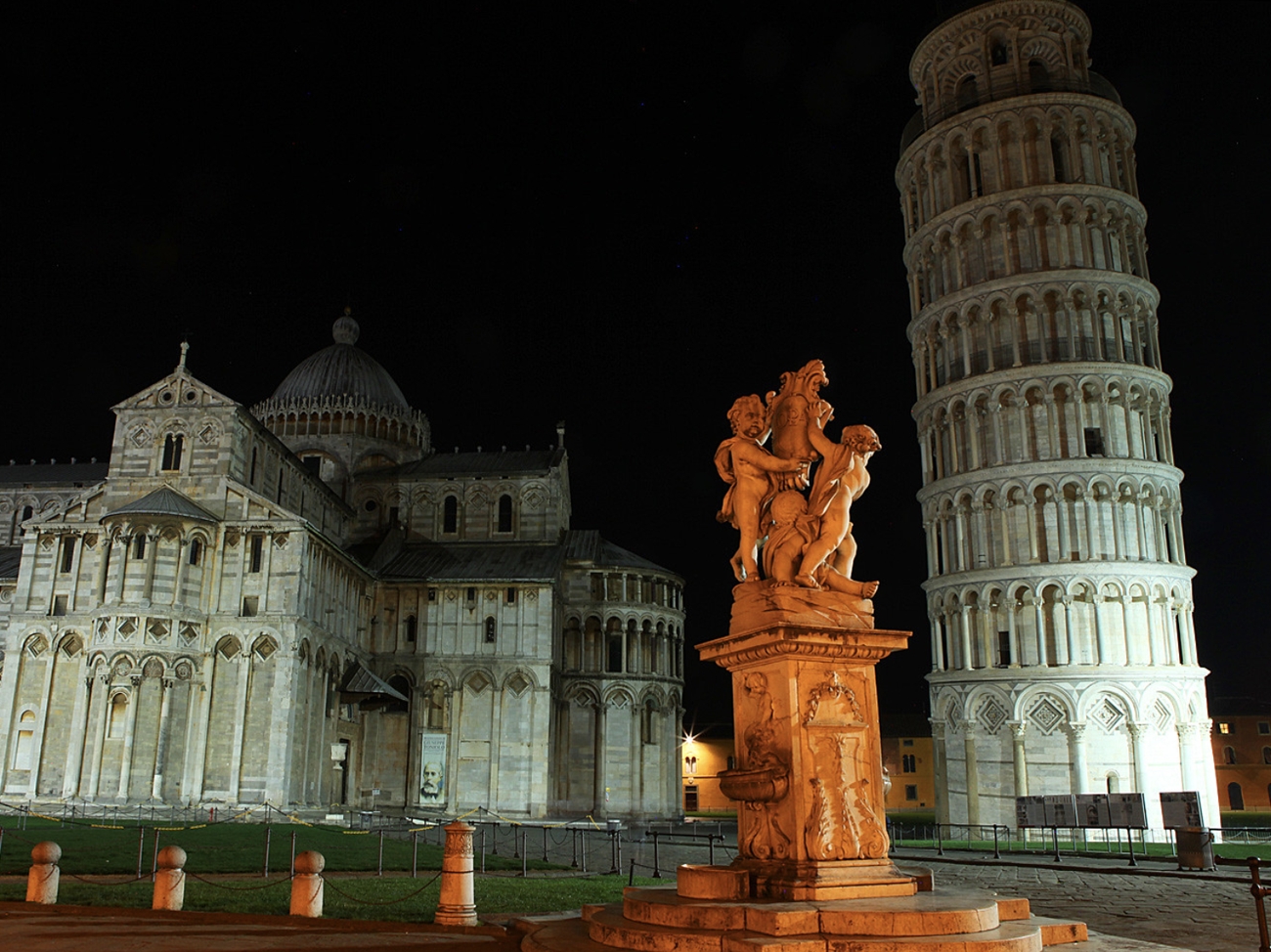