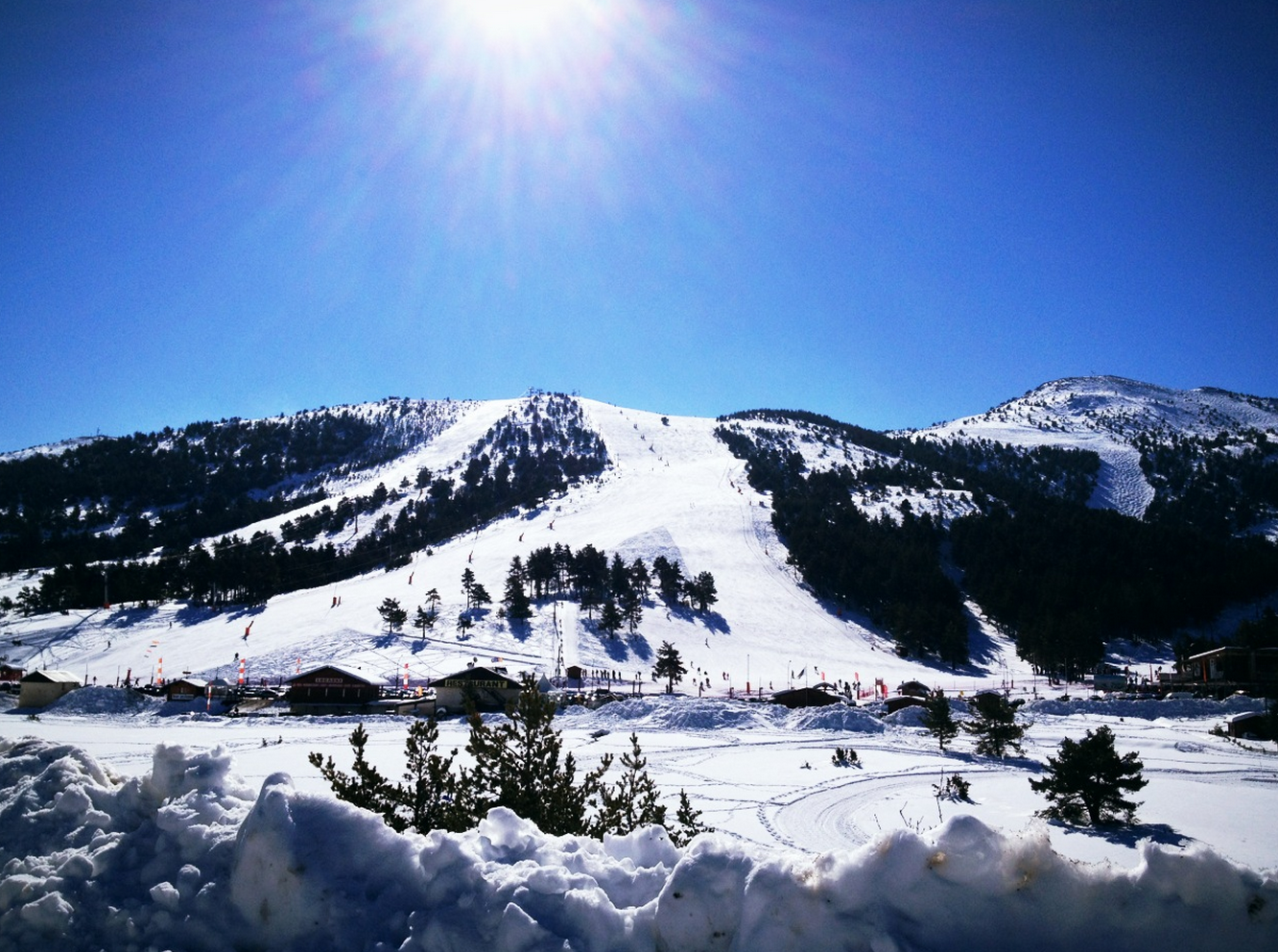 We’ve completed our third week in France and with it welcomed much warmer temperatures. We’ve exchanged the cold, somewhat dreary days for sunny, blue skies, outdoor lunches, and the ongoing explanation to our kids that the pool isn’t warm enough to swim in yet.

We are starting to settle into a somewhat normal routine, with interesting surprises here and there. One such surprise is that Redford is more than willing to watch Saturday morning cartoons on Disney in French. Actually all the kids are willing to tolerate a fair amount of shows in French, but they still prefer for me to download the occasional American shows in English.

On Sunday, we headed up to the closest ski station to our house, Gréolières-les-Neiges, which is about 17km from the Medieval village of Gréolières. On the way up, we were surprised to find ruins on the hillside above the village and decided to delay our skiing and take a look. We parked the car and took a short walk up the hill to explore the ruins, which gave us a great view down onto the village of Gréolières. The ruins we explored included a 13th-century chateau and the rebuilt 13th-century Romanesqe Saint-Etienne Chapel.

When we got to Gréolières-les-Neiges we were surprised how many people were enjoying the sun and snow (quite crowded). From a quick observation, it seemed like more people were snowshoeing, sledding, and building snowmen, than skiing. It was a common sight to see families hiking around together in the snow, having picnics under the larger pines, and the adults drinking wine. It was interesting to see so many enjoying the snow without any type of ski or snowboard strapped to their feet- not a common site in the US.

Here’s a quick video showing our drive from Gréolières to Gréolières-les-Neiges:

Gréolières-les-Neiges reminds me of a French version of the Colorado resort just up the road from Boulder, Eldora.  There are obvious differences between the two ski areas, but that general ambience of a local ski hill was present. Gréolières-les-Neiges has 16 lifts (1 chair lift, 13 surface lifts), 30 pistes, and 1300 vertical feet. The lift tickets are very reasonably priced at 15 euro for the kids and 22 euro for an adult- very reasonable for a full day of skiing. We will definitely be back before the season ends, unless the recent warm temperatures cause the ski station to close.

After an eventful day of exploring and skiing we returned home to the neighbors playing pétanque and drinking rosé amidst the smokey air of burning olive tree branches. Learning how to play pétanque (and then beating them) with some of the French locals is on my bucket list for the year we are here.

One of the few things I have not liked about living in southern France, is the frequent small fires that seem to dot the hillsides and rural land causing the valleys to fill up with smoke and polluting what would otherwise be a beautiful blue, clean sky. It seems that all garden trimmings go into a large pile that collect for several weeks and then the locals decide to burn them. I am hoping that the fires will stop soon and that this is only a seasonal thing as our house currently smells like there is a campfire burning inside.
As we move into our fourth week in France a huge priority is buying a car that will fit all five of our family members comfortably. We’ve been renting a Peugeot 5008 for the past three weeks, but the cost of a rental car isn’t financially feasible for a full year and we haven’t been able to find a used Peugeot 5008 7 seater that fits within our budget. The 5008 has actually worked fairly well for us, but after looking for several weeks we will more than likely move forward with a used VW Touran 7 seater. It comes with three rows of seating, which makes it very convenient for the optimal positioning of kids for the least amount of conflict (i.e., Daddy, Hannah is touching me).
For those of you who know us well, we now have a French telephone (land line) number that we would be happy to give you if you email us. We are still waiting on our mobile sim cards to come from Free, so we don’t have French mobile numbers to give out yet. I won’t go into all of the details in this post, but moving to France owning iPhones under contract and not unlockable from AT&T is not an easy process.
Free.frGréolièresGréolières-les-NeigesPeugeot 5008VW Touran 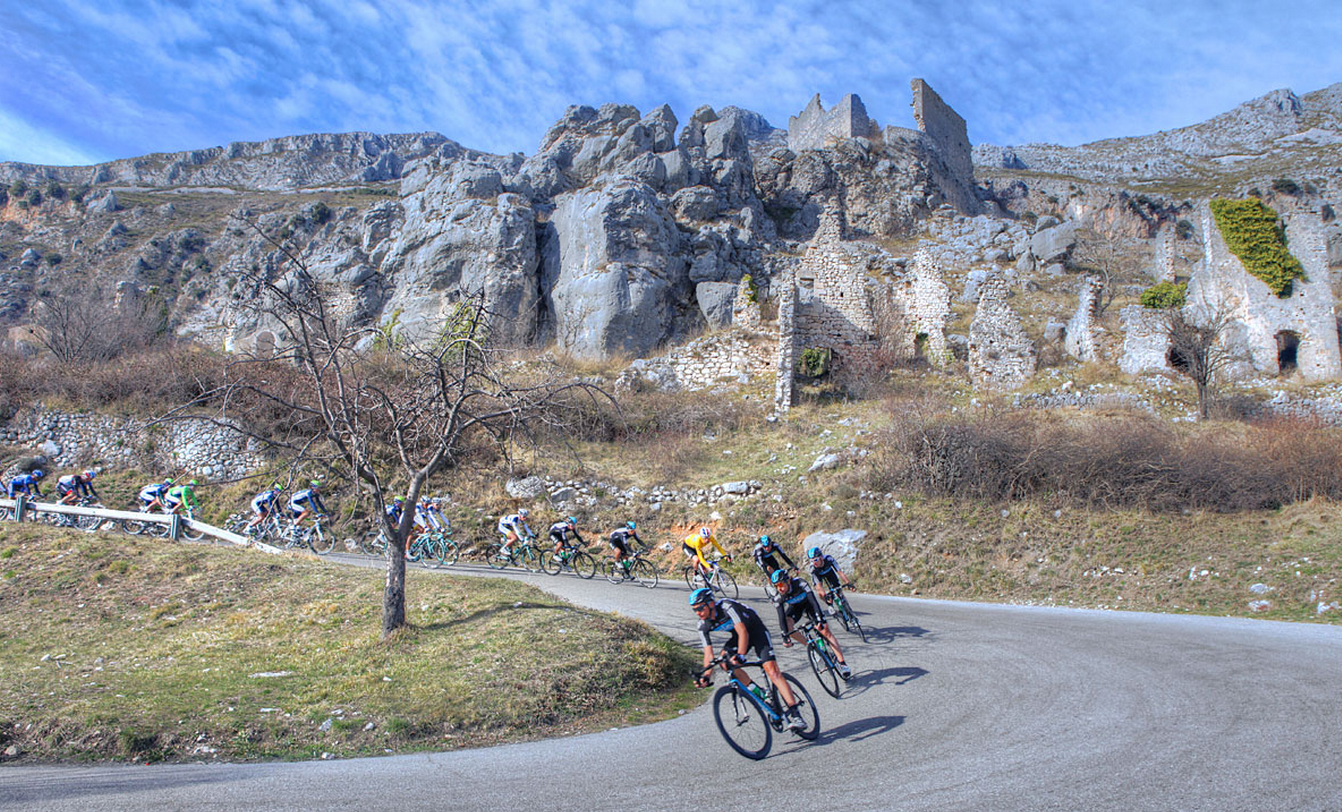 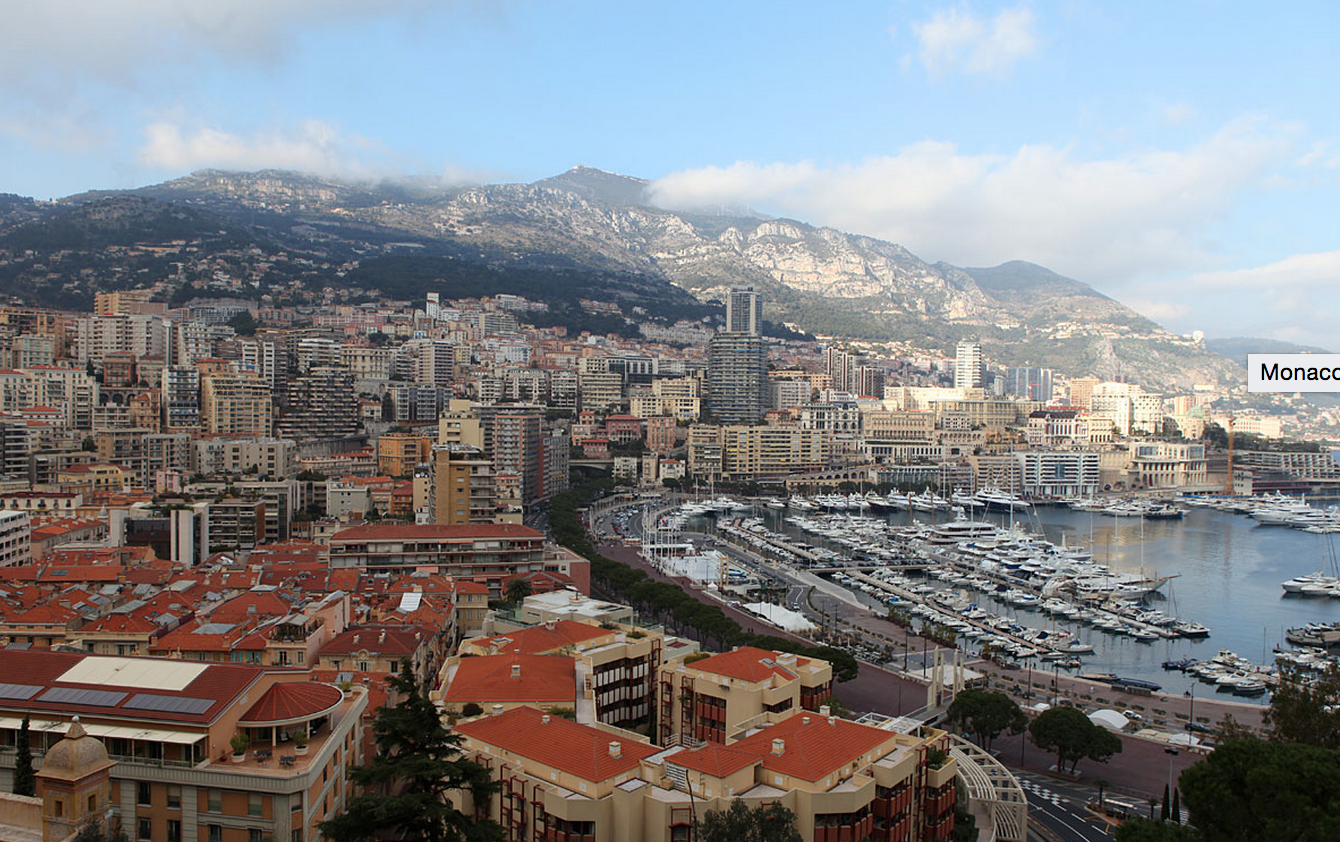 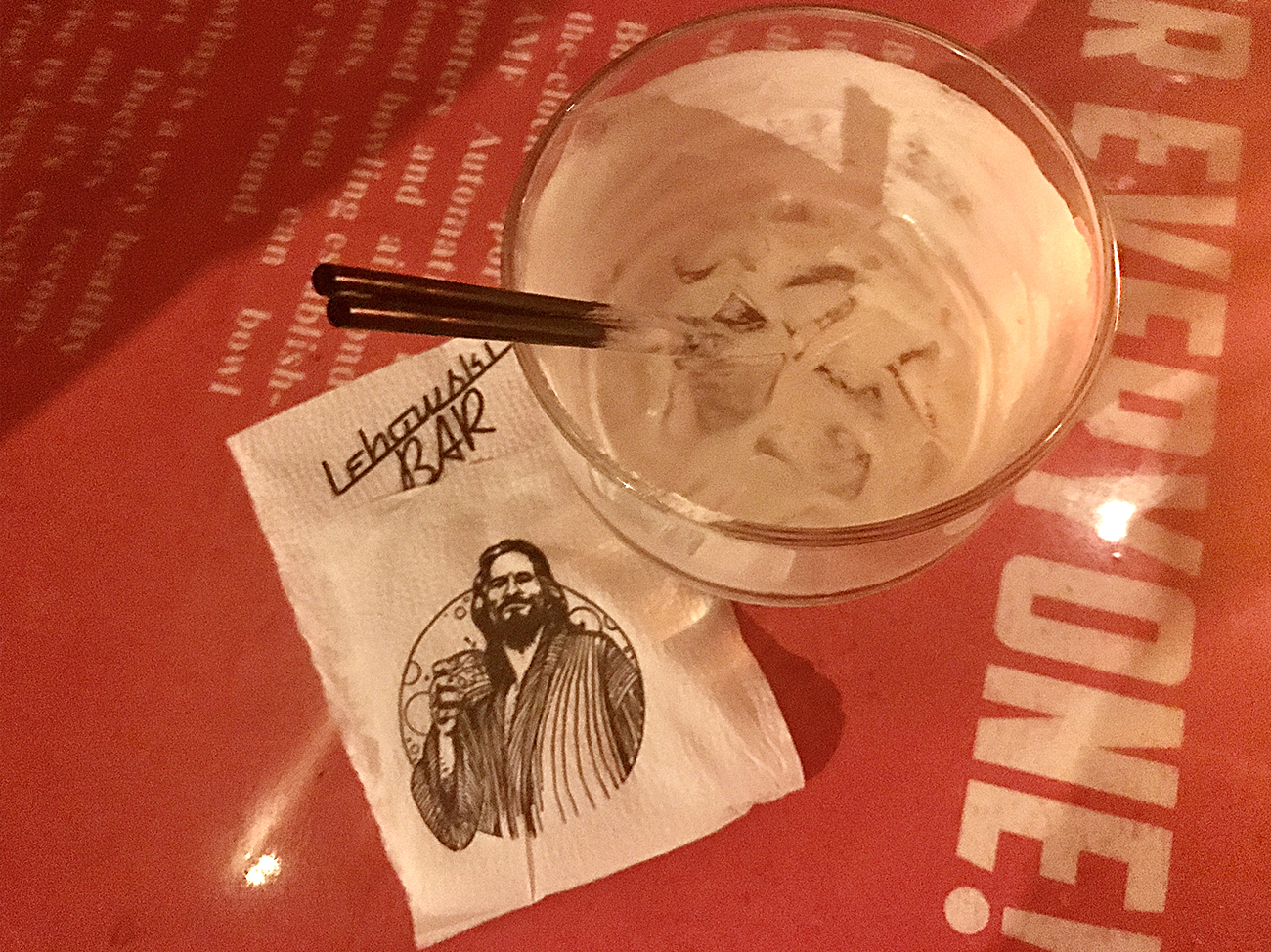 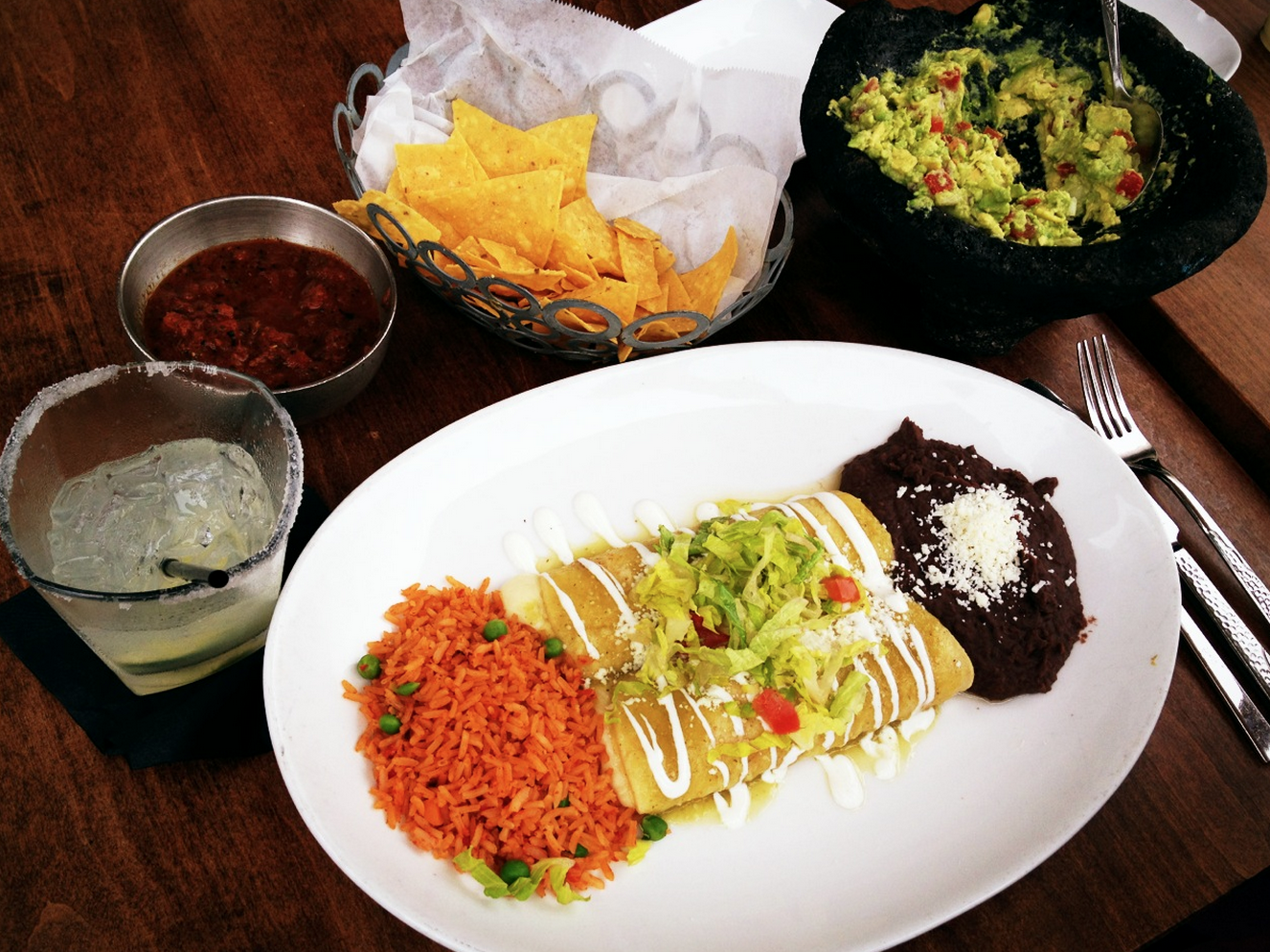